The Child Protection Network [The Ikorodu Division which GWA actively participated in] did a week long programme that started with a courtesy visit to a local radio station based in the community where the divisional network highlighted their plans and programmes for the week as well as restating their age long advocacies as to the need for children rights and privileges to be adequately protected. This was restated given the wide spread medium through which radio disseminates information.

The day after, the network took its advocacy to the Sabo market in Ikorodu with a view to taking its campaign to the doorsteps of the market women whom many believe form the cardinal part of child protection.

Earlier, the team met with the leadership of the market where they told them their mission and inform them of the need to stage a walk around the market with a view to further sensitizing the market public of their mission ………. A position that was promptly granted with the following being some of the high points of the sensitization:

Every child is entitled to being educated irrespective of their status

No child under the ages of 13 should be allowed to learn a trade at the expense of being educated.

Every child should be enrolled into a school rather than being allowed to roam the markets selling wares.

No child should be maltreated due to their background.

Parents should be extra vigilant and not allowing their wards to be molested and or sexually violated.

No man should maltreat his wife and no woman should abuse her husband too.

All cases or perceived cases of violence should be reported to the relevant government agency.

While this was going on, the team came across some under aged children who were promptly arrested and taken to the office of the iyaloja for counselling the outcome of which being that some of them were linked with being enrolled in educational institutions

On the third day, the team took its advocacy to the Oba’s palace which incidentally coincides with the Ikorodu day celebrations. At the palace, the team met with notable traditional chiefs and after sensitizing them with our mission, they assured us of their unalloyed commitment towards ensuring that the incidence of child molestation is brought to the bearest minimum if not eradicated completely.

Shortly after, the team marched to the office of the Local Government chairman to intimate him of what we have been up to so far, although not met on seat, the team used the opportunity to sensitize the Youth Corps members who were on hand for their weekly community development programme, they were excited about what we have to offer and promised to be an ambassadors of change agent 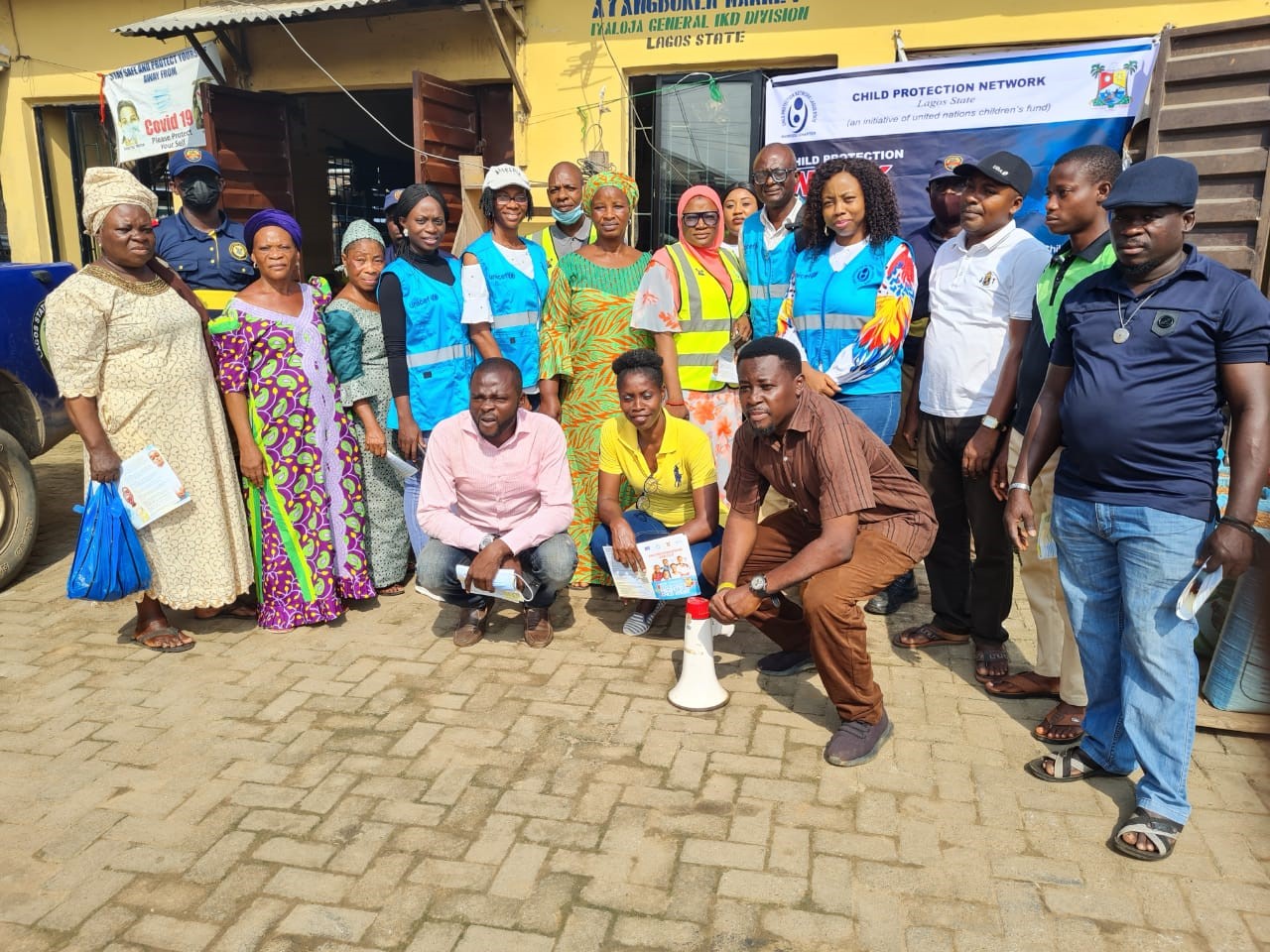 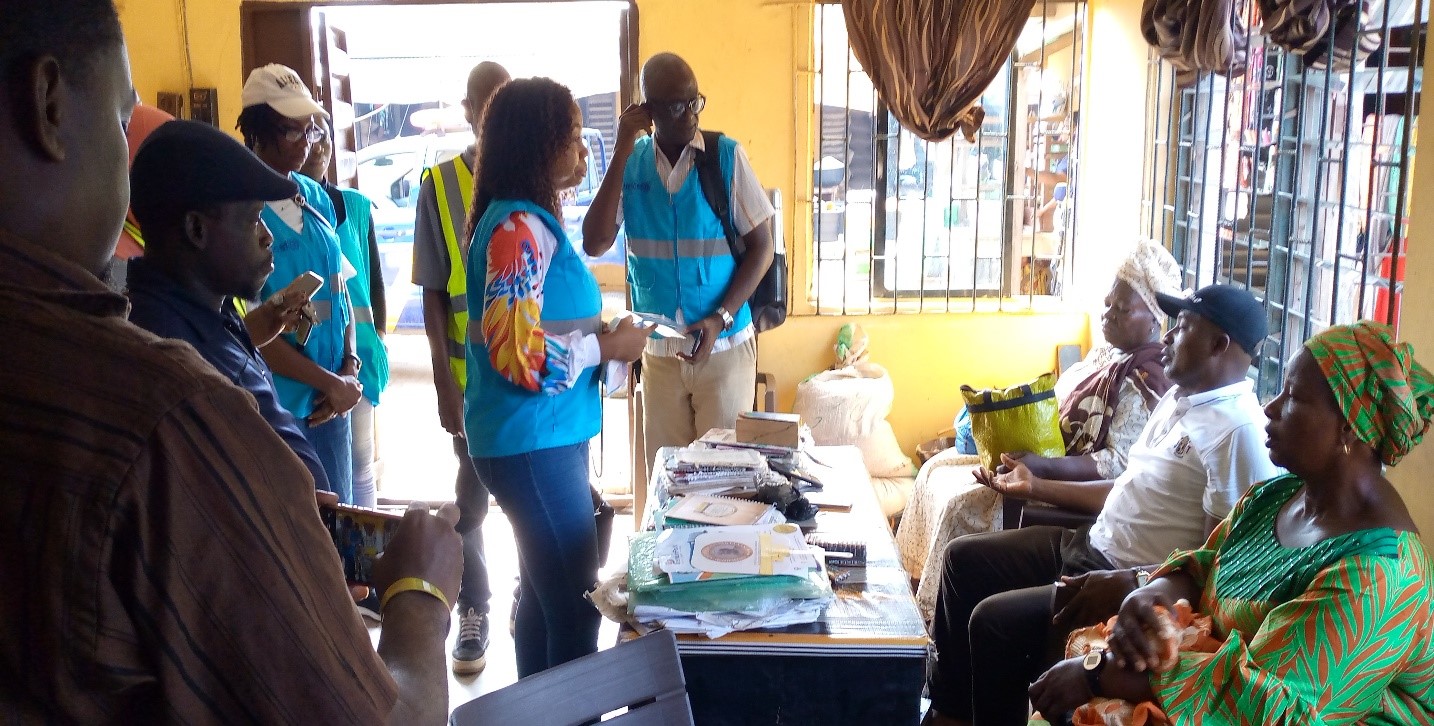 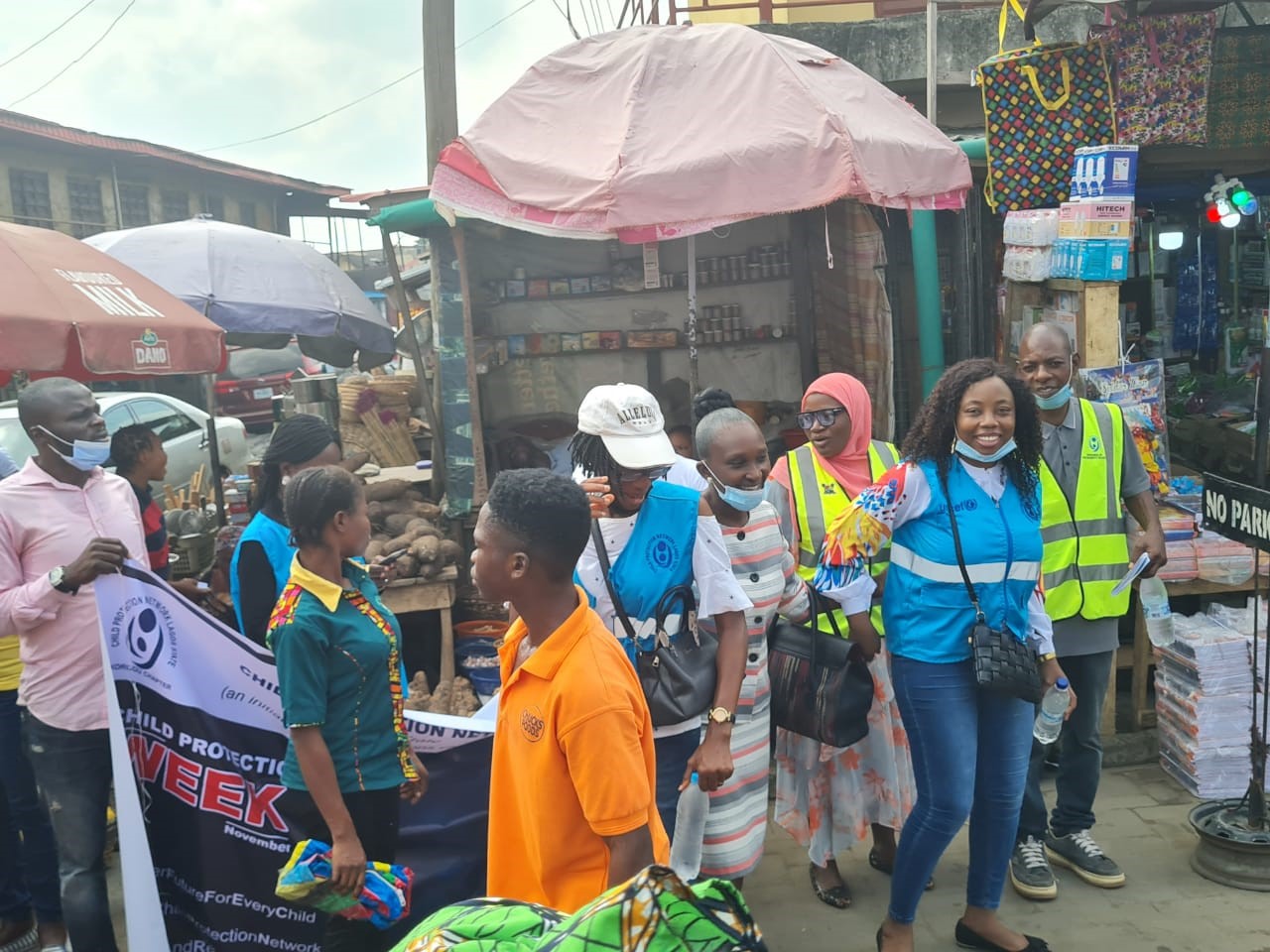 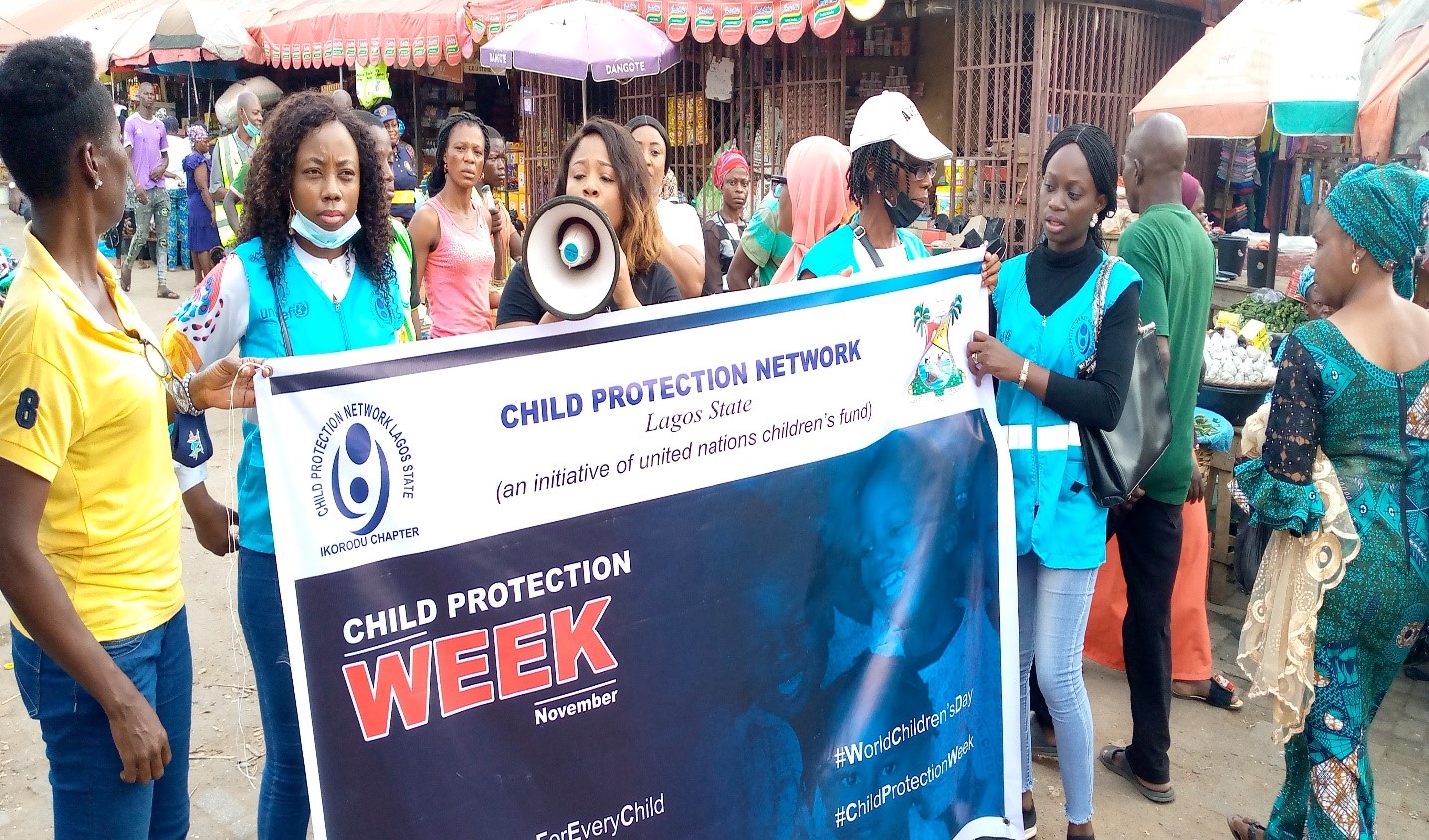 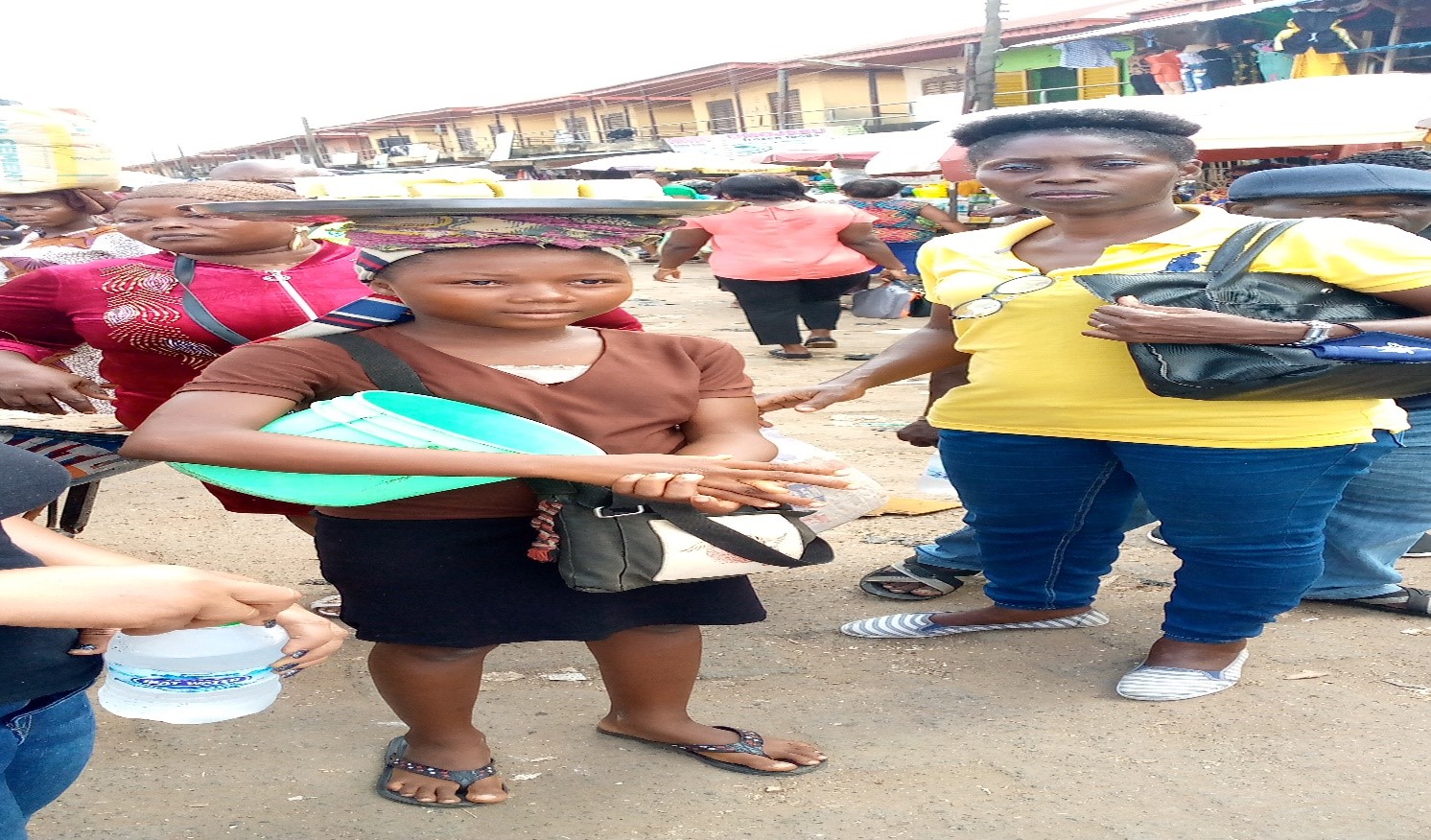 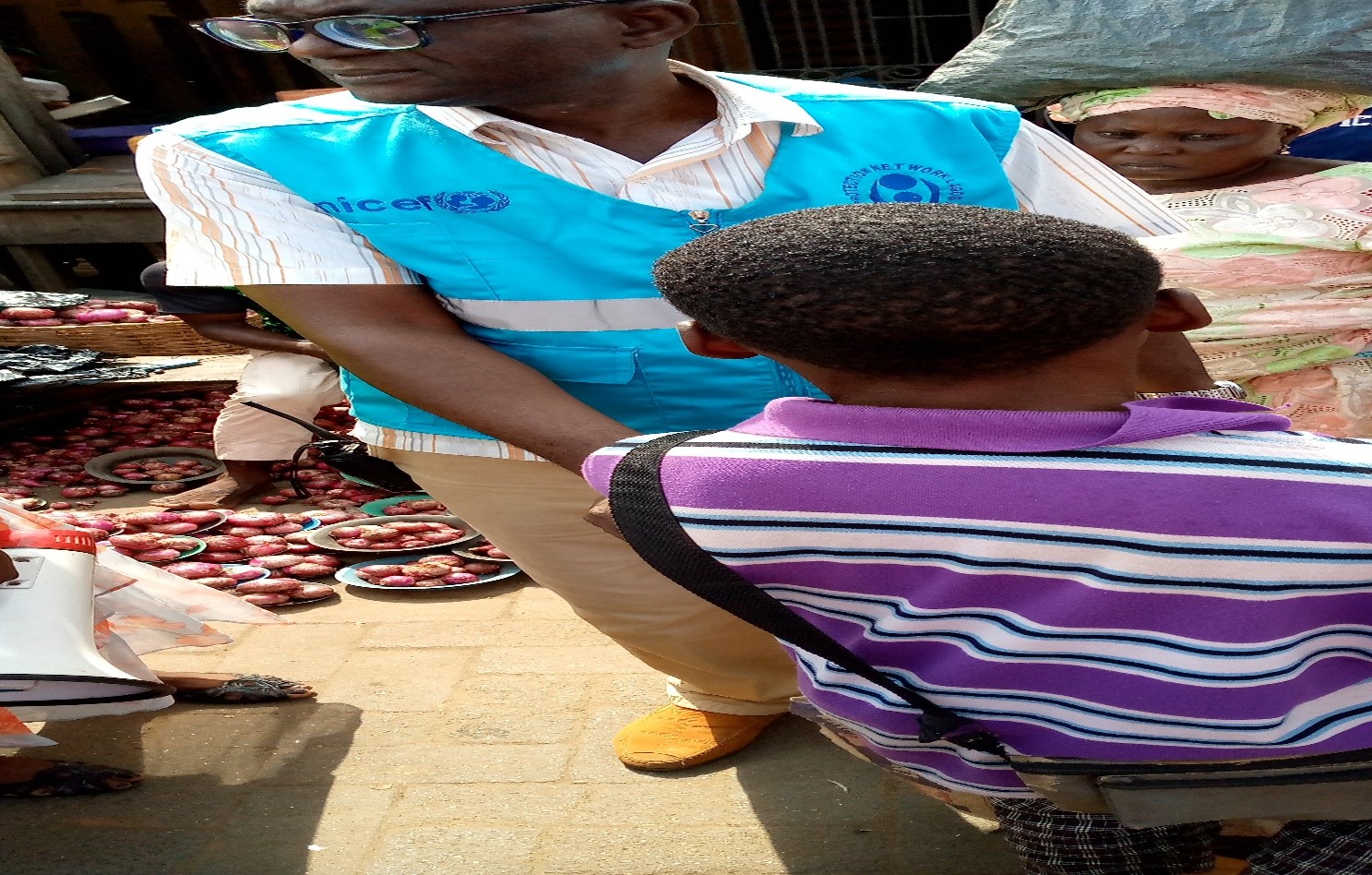 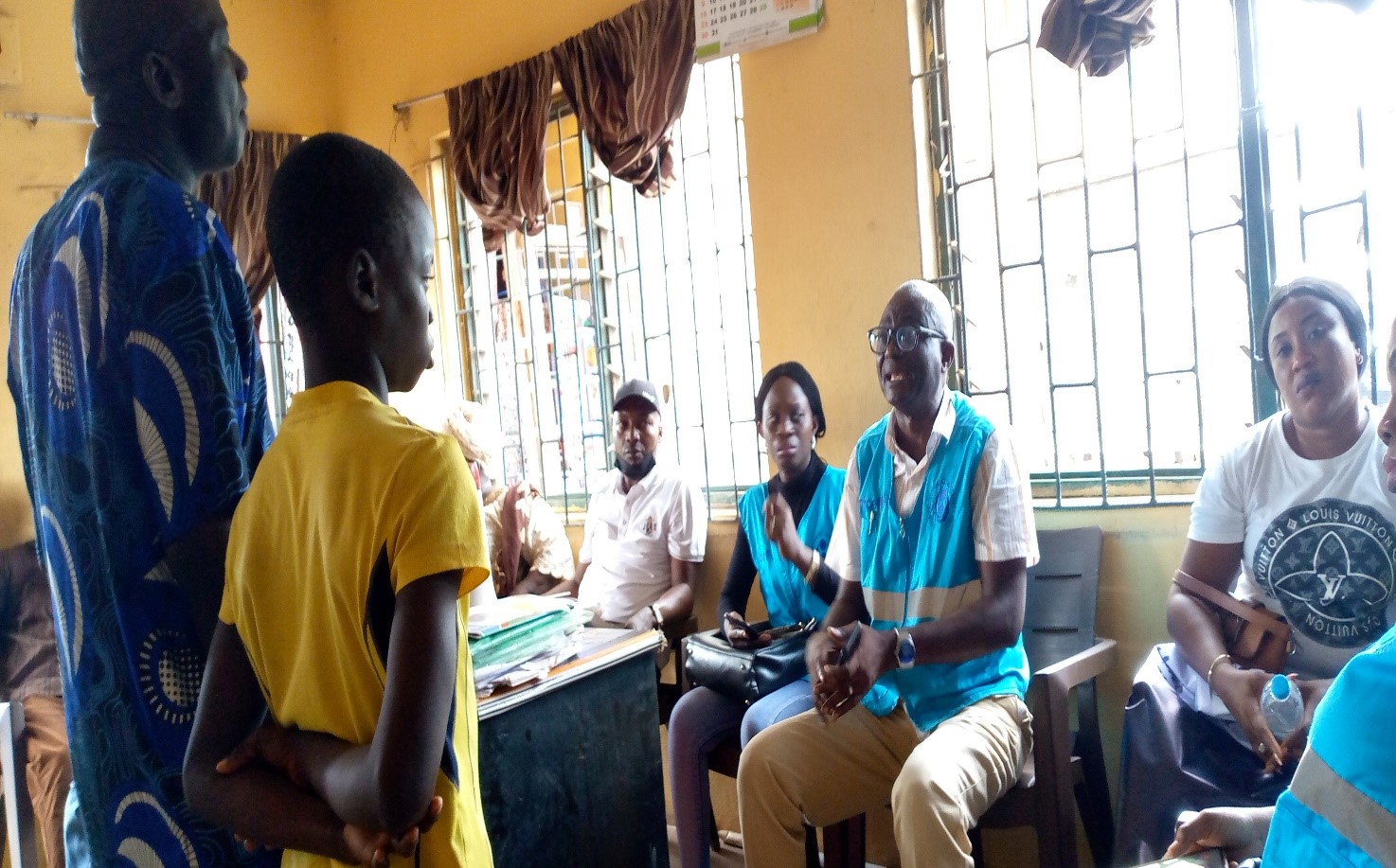 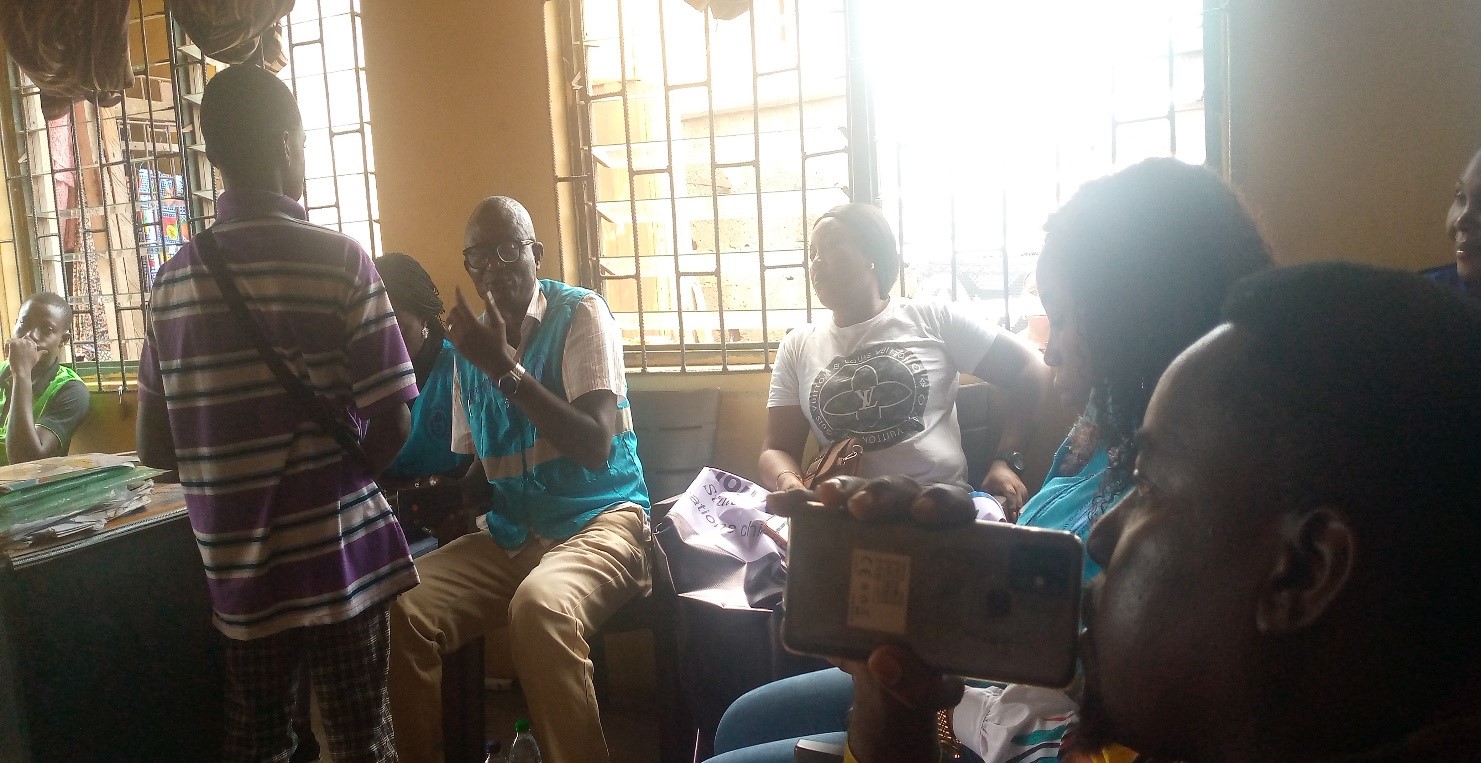 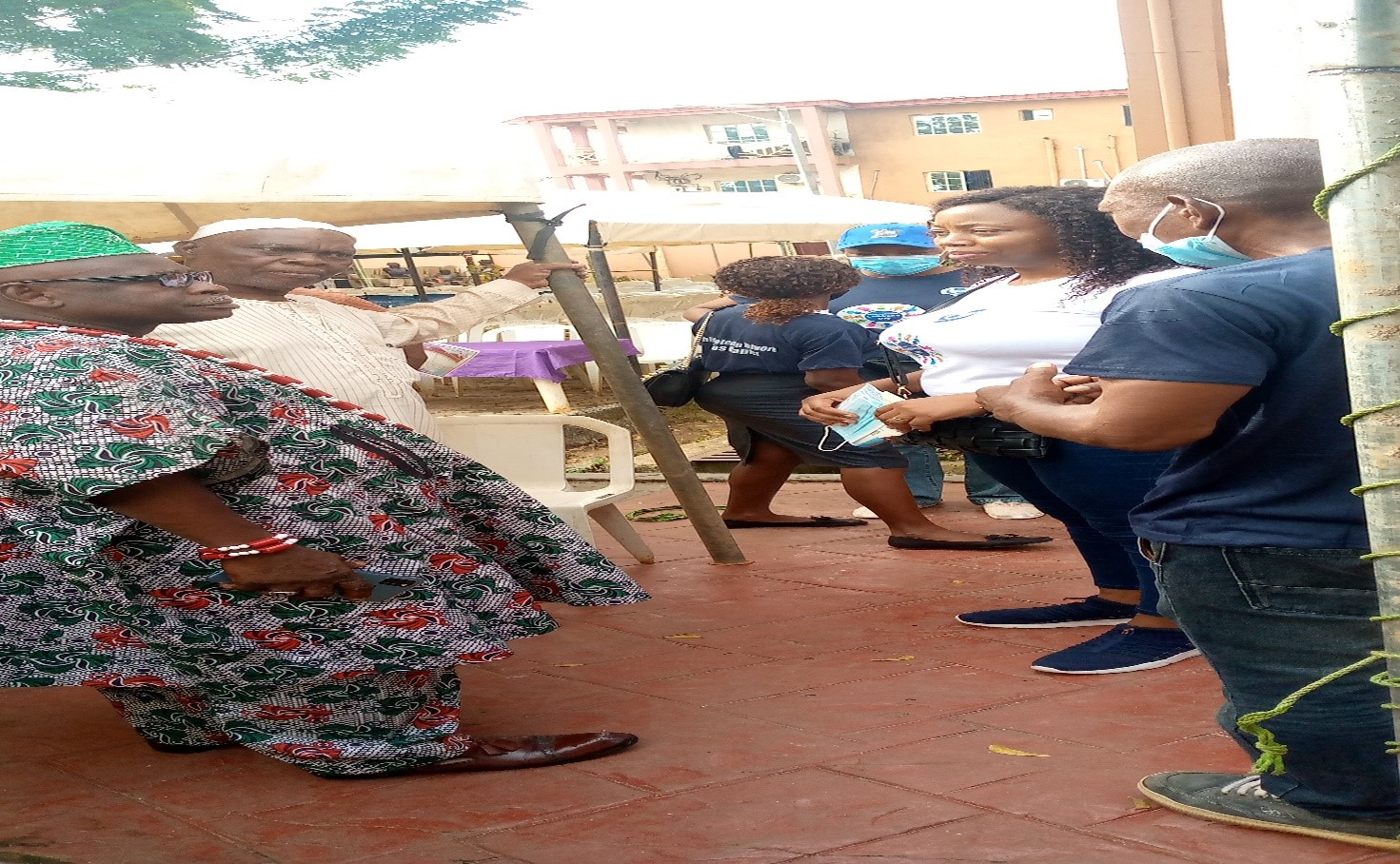 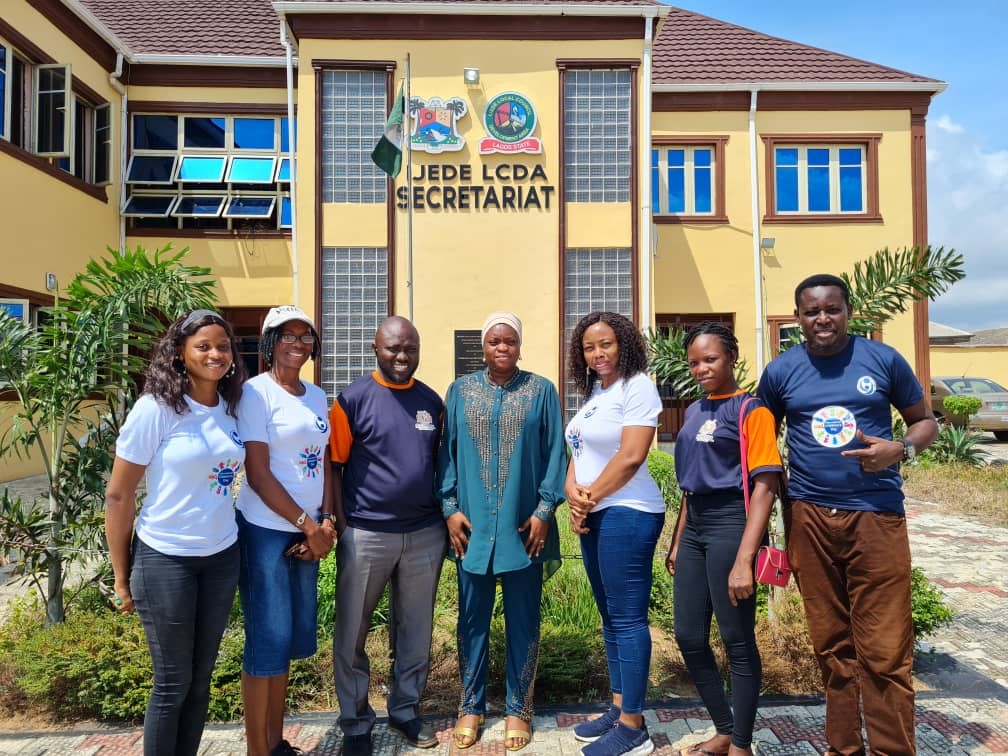 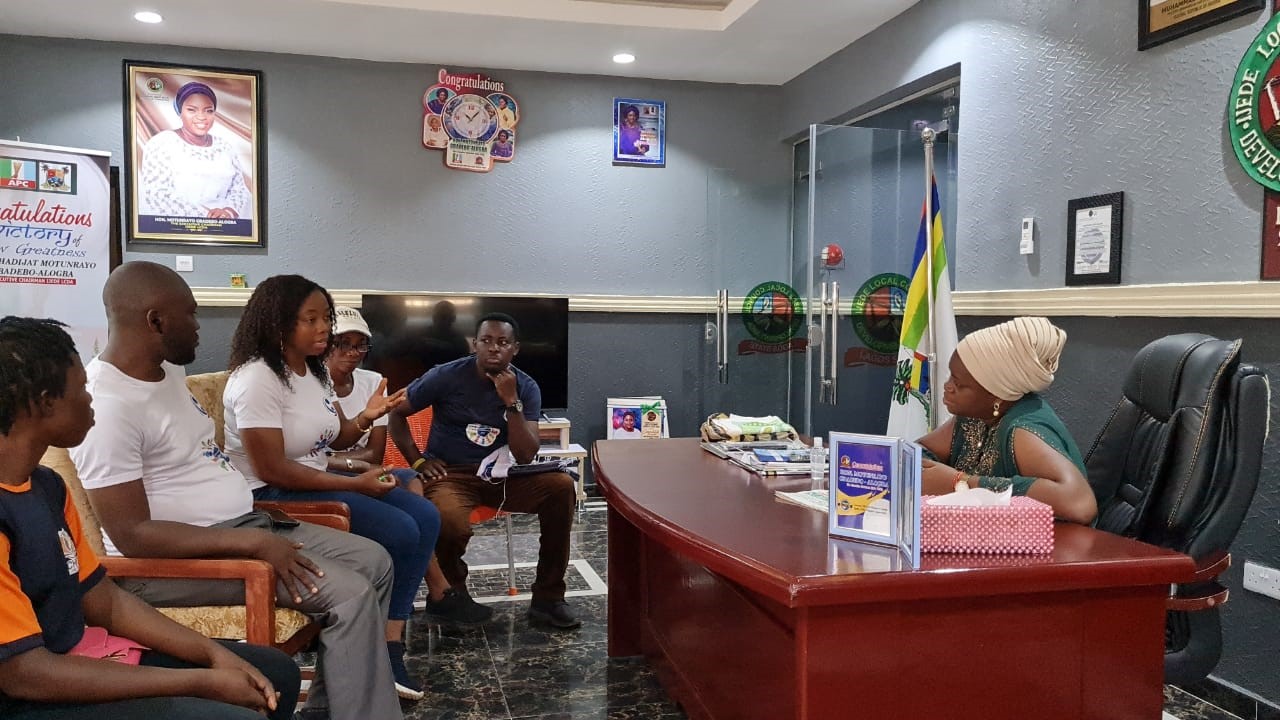 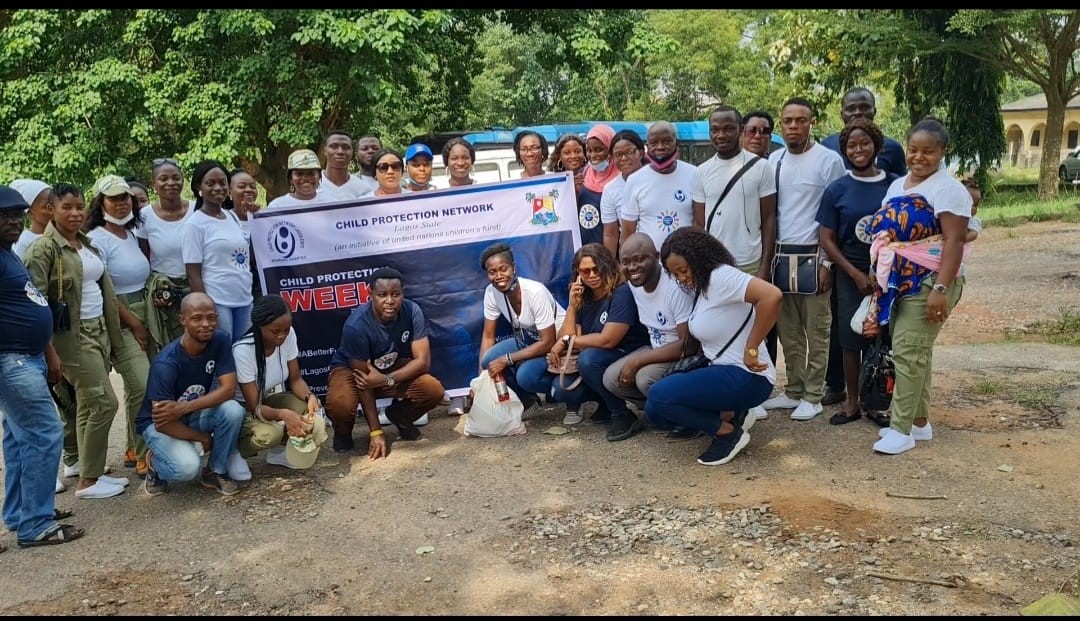 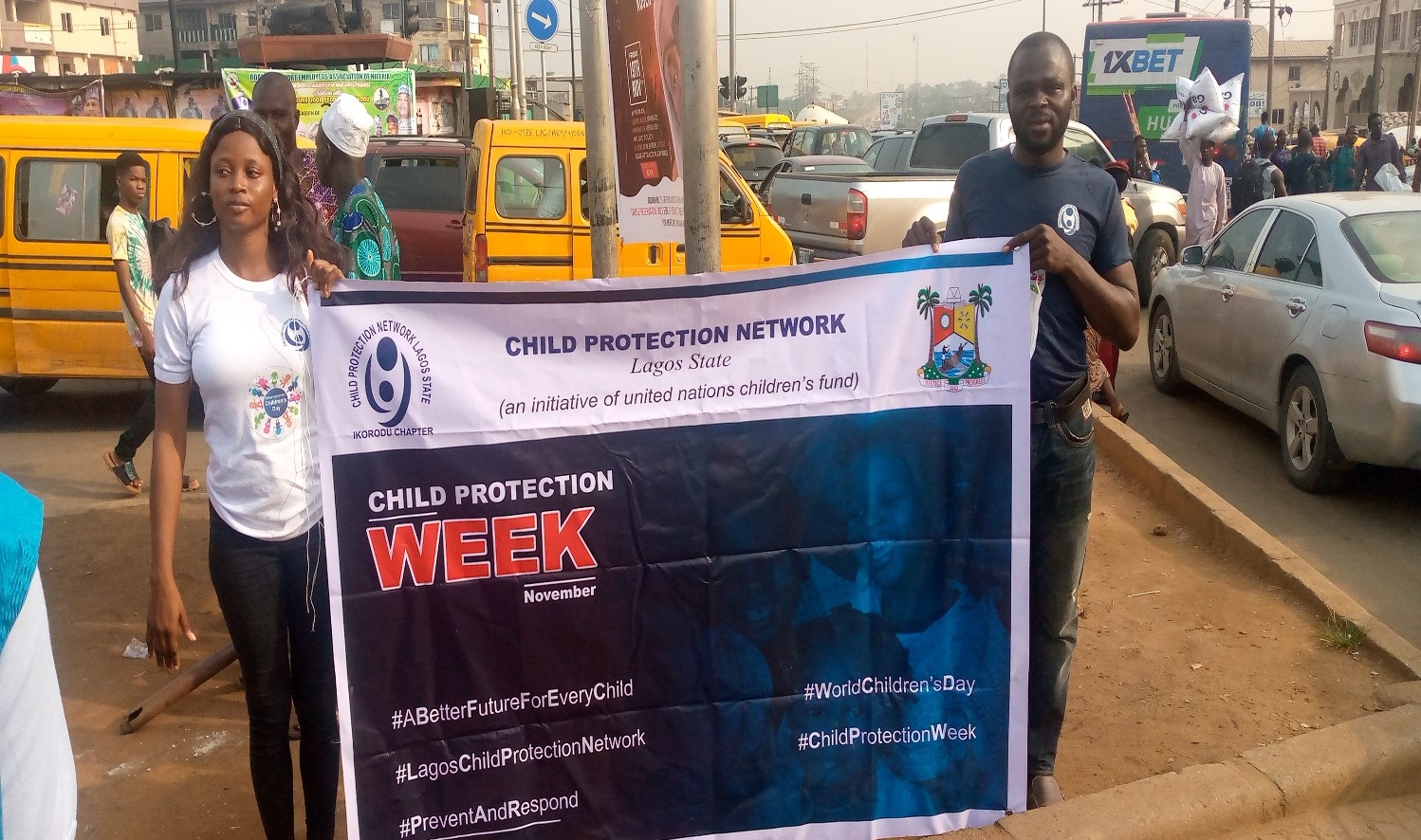 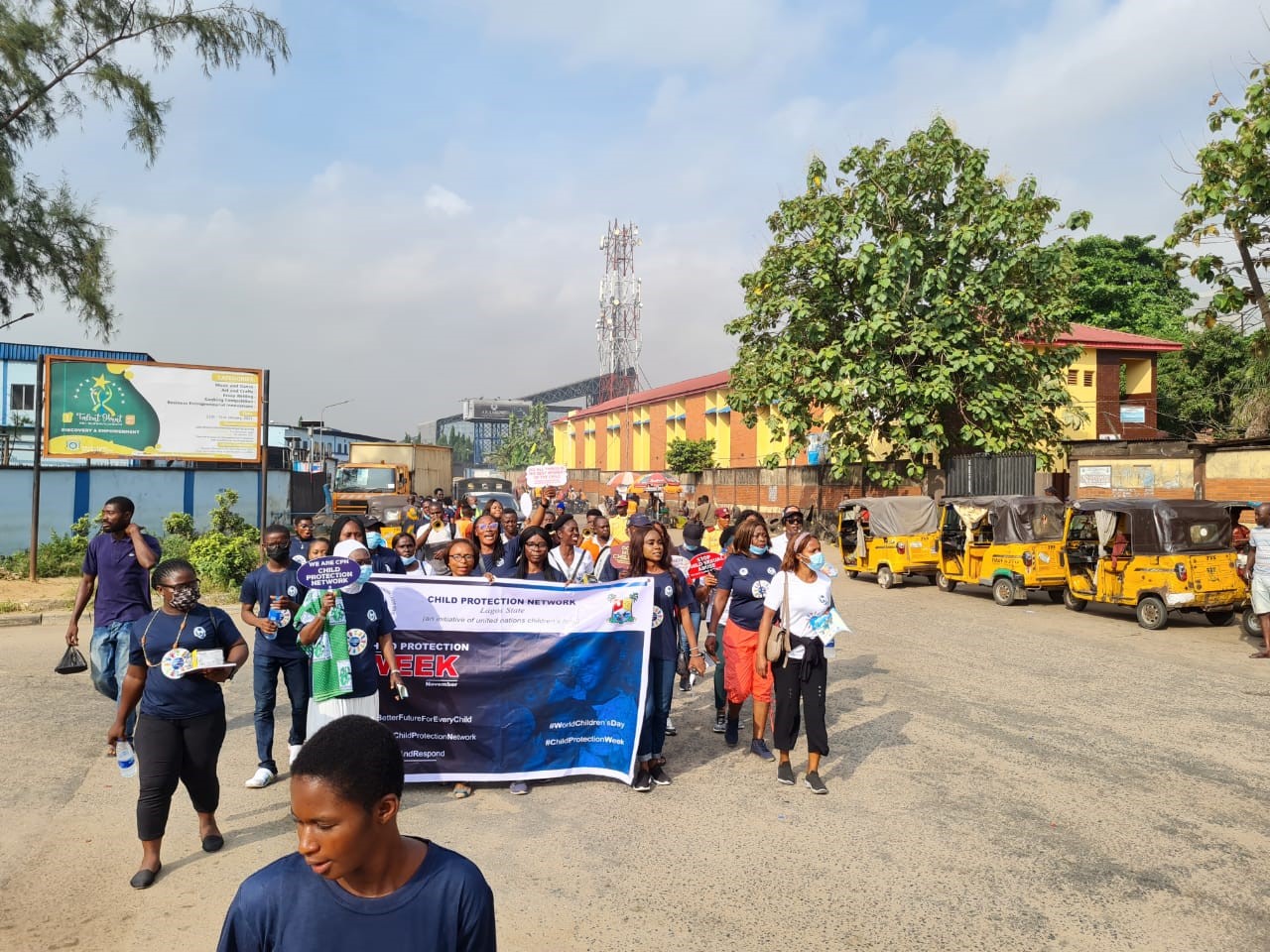 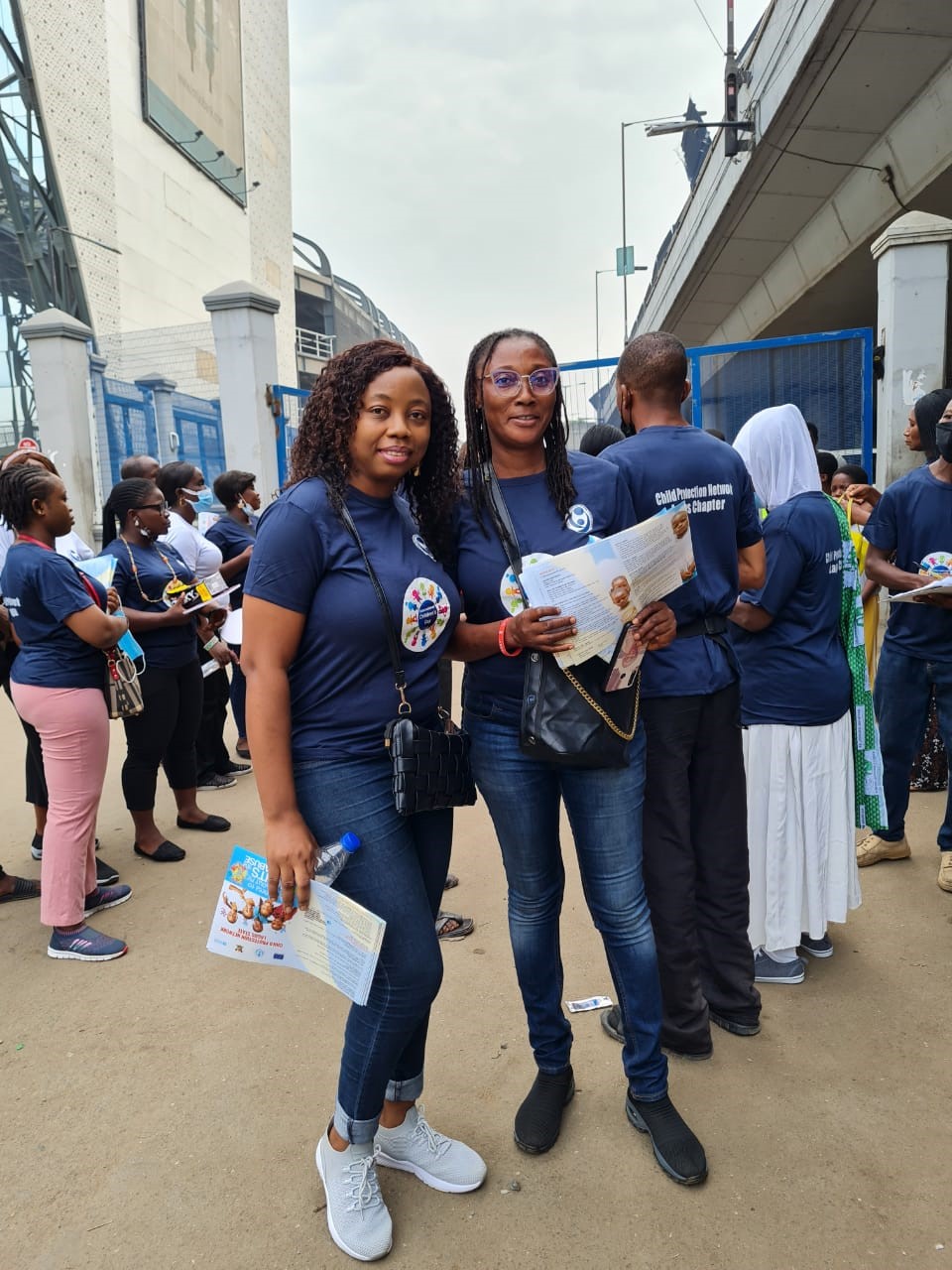 GWA aim of improving the wellbeing of vulnerable women and young girls by facilitating their access to appropriate sexual health and right information and services as well as life skill development that support their successful transition to livelihood in Lagos State, Nigeria.

Subscribe to our newsletter an stay updated with our recent activities.